When it comes to advertising and marketing campaigns, there are a million and one ways to go about increasing clicks, sales, and signups. From traditional models that include radio, television, and mail to the ever-shifting landscape that makes up the Internet, it seems like you would run out of money long before you ran out of marketing outlets in which to spend it. That’s why the ways in which you spend those marketing dollars is so important.

While almost every company uses AdWords — and for good reason — Bing Ads are often viewed as something of a consolation prize, but they genuinely deserve a lot more consideration and play. Here are six reasons why most businesses can probably run a more effective marketing campaign using Bing Ads instead of — or in addition to — Google AdWords.

Many small to midsize companies are tempted to shoot for the stars on every occasion. After all, the reasoning goes, how else are you supposed to become a bigger player in your market? Unfortunately, that rationale can cost smaller companies a lot of money and net them a meager return in the process. Because Google gets the lion’s share of searches, everyone wants to compete on its platform, but all that popularity means more competition and higher prices, and Bing still gets used by 1 in 5 people.

However, far fewer companies are vying for the attention of that 20 percent. Because Bing uses a similar auction approach to AdWords, that reduction in competition can be very beneficial to a company with a smaller marketing budget, since you’ll get better ad positioning and more cost-effective conversions. 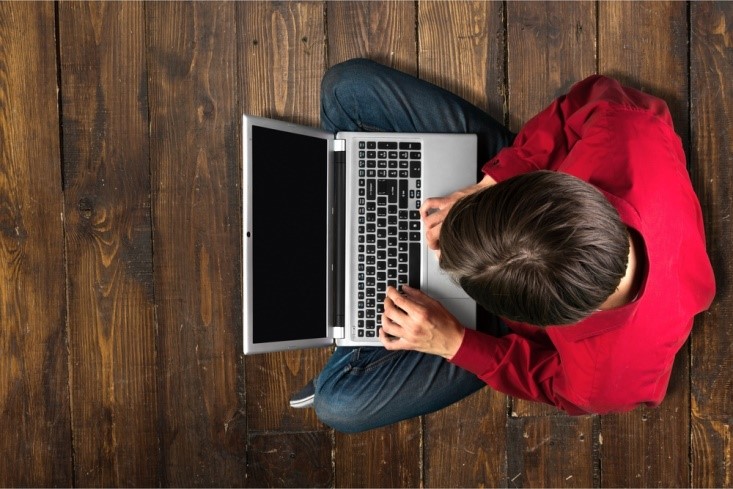 You’re probably already using Google Analytics to track how people get to your site, what they do there, and what seems most effective in getting them to convert. Well, Bing’s Universal Event Tracking offers similar features, but because it’s an all-in-one tag for Analytics, Remarketing, and Conversion Tracking, it cuts down on legwork spent making campaign adjustments. With Bing Ads Conversion Tracking, you can turn around and apply what you learn regarding conversions more quickly and effectively with a remarketing effort aimed at a tag you’ve already set up.

The appeal of pay-per-click campaigns is that you don’t have to spend a dime unless someone clicks through to your site via one of your ads. The downside of that appeal, however, is that clicking through is the equivalent of leading a horse to water; if you can’t make him drink — i.e., convert — you’re spending money without making any. Because of this reality, it’s your cost-per-conversion that really matters, and because Bing charges less for clicks, you’re automatically going to spend less for conversions when they occur.

Regardless of where you stand on the recent Yahoo and Microsoft deal that actually reduces the amount of Bing searches Yahoo is forced to carry via desktops, Yahoo still shows Bing Ads 51 percent of the time. In other words, your Bing Ads aren’t just reaching people using Bing, they’re also reaching people searching via Yahoo’s search engine, too. 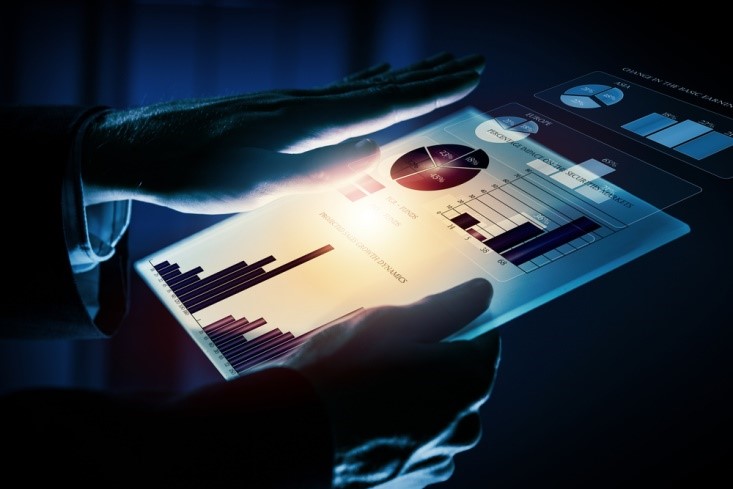 One major difference between Bing and AdWords is that Bing actually lets you assign different time zones to different ad campaigns. For any company running an international marketing campaign, this control allows for more complex scheduling options. While AdWords does let you have control by setting features like language, scheduling, location, rotation, and network in regards to an ad campaign, Bing Ads allows these options to exist at the ads’ group level so you can adjust a setting for specific ad groups without having to take the time to create an entirely new ad campaign to execute the change.

Search advertising isn’t exactly rocket science, but it’s close. Complex, shifting, and nuanced, your average small to midsize business isn’t likely to have the personnel to devote to staying on top of its many intricacies. Because of this reality, the quality of customer service you’ll receive when working with a search ad campaign is very important, and across the board, Bing receives high marks in customer service. They want you to understand and succeed, and they’ll act like partners in helping that happen.

Get the most out of your search advertising by making use of Bing Ads. From their scheduling options to their customer service, your dollars and effort are likely to stretch further there than on Google’s AdWords platform.