Options abound, but Americans surprisingly still prefer home cooking.  A whopping 98% of Americans consider cooking at home the best way to prepare a meal, according to a survey from ReportLinker.

Half of Americans cook at home three to six days a week, according to the survey.

The number of days a person cooks appears to be determined by lifestyle and age: retirees, stay-at-home parents and those who work from home cook daily when Millennials almost never do. 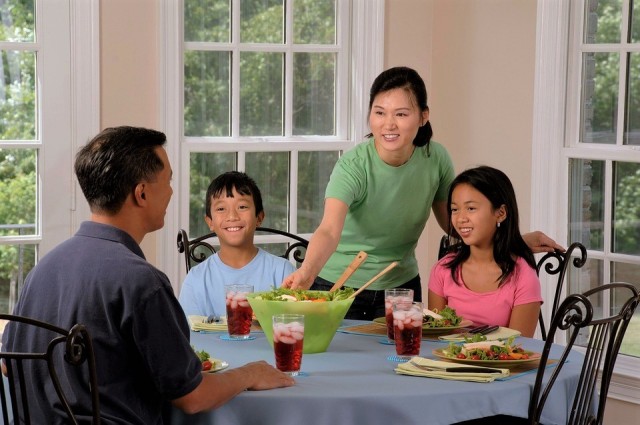 The top reasons why people chose to cook rather than getting delivered or buying takeaways is to save money, because it’s healthier and because it enables controlling what the family eats. Other reasons include passion for cooking and gathering together as a family.

What do Americans prefer to cook? Well, those aged 35 and older enjoy using family recipes while Millennials are less sentimental: they use the internet 32% of the time, compared to 17% for other age groups. An additional 32% either cook the same foods or decide what to cook based on what’s on hand.

The least popular methods for deciding what to cook are television shows, magazines and cookbooks. 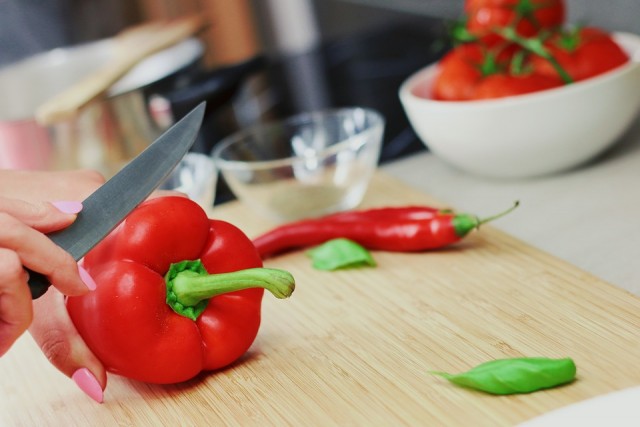 Most Americans, 65%, consider their cooking skills as intermediate, 23% consider it expert and 12% say they are beginners.

How a person ranks their experience was directly related to both age and how often he or she cooks.  Those who cook daily or were older than 35 were more likely to rank themselves as an expert while Millennials where more likely to rank themselves as beginners.  Of those who cook three to six days a week, 70% said they were at an intermediate skill level.

How much time can the average American devote to cooking, regardless of skill level?  Half devote 31 minutes to an hour to cooking.  Only 23% devote more than an hour and a small minority (3%) said they cooked for less than 15 minutes.

The amount of time spent cooking was directly related to the motivation behind the meal.  For example, 42% of those who cook to save money spend 16 to 30 in the kitchen while 48% of those who love cooking spend more than an hour. 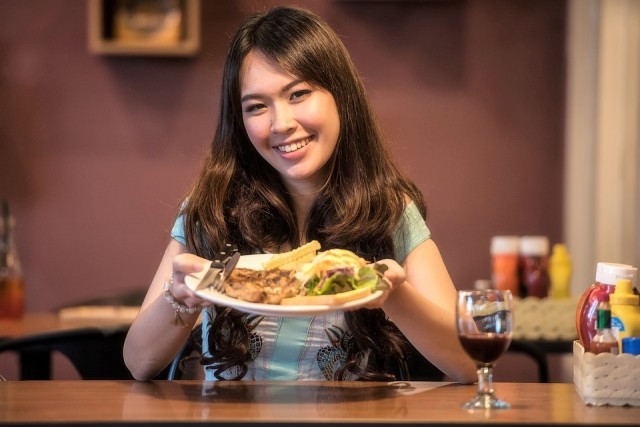 Meal delivery businesses are taking advantage of Americans’ desire to eat at home but not spend much time cooking.  These businesses ship meal kits to homes complete with recipes and all the needed ingredients, premeasured.

Over the next decade, the market is expected to reach $5 billion, according to analysts Technomic.  Blue Apron, the best known meal delivery service, ships eight million meals monthly.

ReportLinker asked survey participants if they had used a meal delivery service in the past year.

The majority of people, 90%, had not and 80% said they had no interest in trying.

Of the 10% that had used a service, 70% said they used the service to improve their culinary skills.