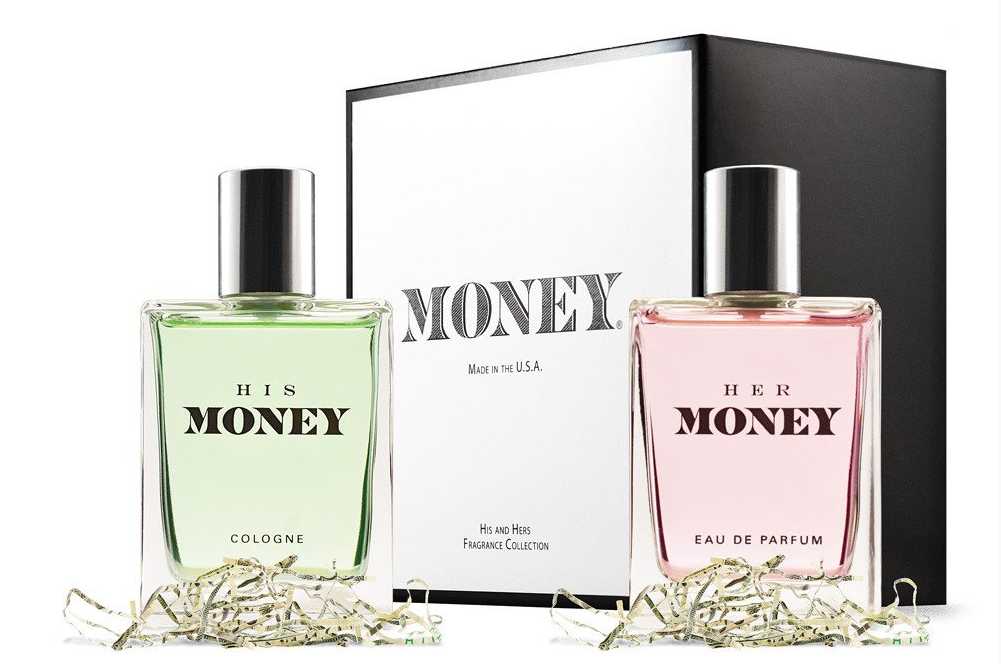 For over a decade, the luxury fragrances of His Money and Her Money has helped put men and women on a path to success using the motivational power of scent.

From the invigorating aroma of just brewed coffee to the calming effects of lavender, one’s sense of smell has proven to have an effect on the mind, the mood, and the spirit. 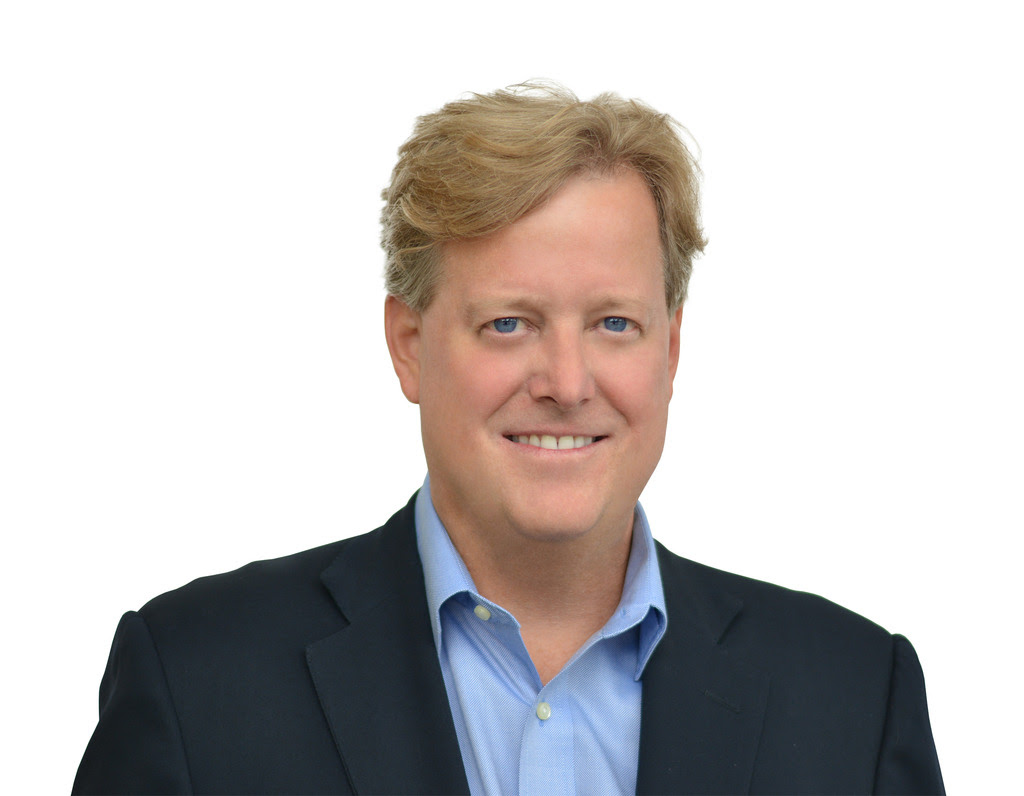 When Patrick McCarthy learned of a Japanese study that proved the smell of money increased worker productivity, he set out to test these theories for himself.

“Each of us defines success in our own way. Each time you apply the fragrance, our hope is that it reminds you of your definition of success and it inspires you to never give up,” said Liquid Money CEO McCarthy.

His signature fragrance, His Money and Her Money, asks its wearers to visualize success so that with each spray they are reminded and inspired to keep reaching for their goals while delighting in a world-class fragrance.

“Having run some of the most powerful sales organizations in the world at companies like SAP and Microsoft, I use the fragrances as a motivational tool that leverages the power of scent,” said McCarthy.

New to the Money fragrance line this year is the beautifully re-imagined and award winning Make It Rain 2017 Collection. 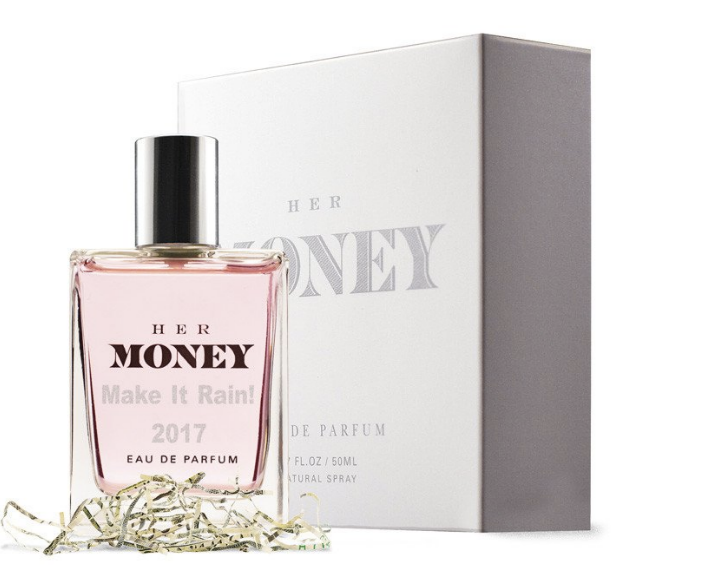 Designed to bring out the “Rainmakers in all of us” the elegantly engraved bottles arrive carefully nestled amidst real, shredded US currency.

“The core ingredients in our currency are cotton, silk and linen. We use these as base notes in our fragrances and add complimentary mid- and upper-notes to create brilliant products,” said Pat McCarthy

Each fragrance is 100% made in the USA, and is available as Cologne for him (His Money) or an Eau de Parfum for her (Her Money). Each bottle contains 1.7fl oz.

“We understand each persons definition of success is as unique as their fingerprint and Money fragrances serve as a reminder to never give up on one’s dream,” said McCarthy.

Patrick McCarthy, founder and CEO of Liquid Money, Inc., is a veteran sales executive, innovative sales leader in the software industry and motivational speaker. McCarthy uses his Money fragrances during his talks to inspire his teams to success.

His critically acclaimed Money fragrances are sold around the world with over 100,000 bottles sold to date. McCarthy and his fragrances appeared on ABC’s hit program Shark Tank and his episode is one of the highest rated and frequently viewed.