While it comes as something of a surprise, profit margins in the private aviation sector are decidedly thin. Much of this has to do with the burden of fueling aircraft tanks on a daily basis, which cost the industry a staggering $207 billion in 2012 and accounted for 33% of all operational costs.

Private airlines are also resourceful entities, however, which have learned to cope with unpredictable and fluctuating fuel prices to drive considerable profits (without increasing the cost to consumers). 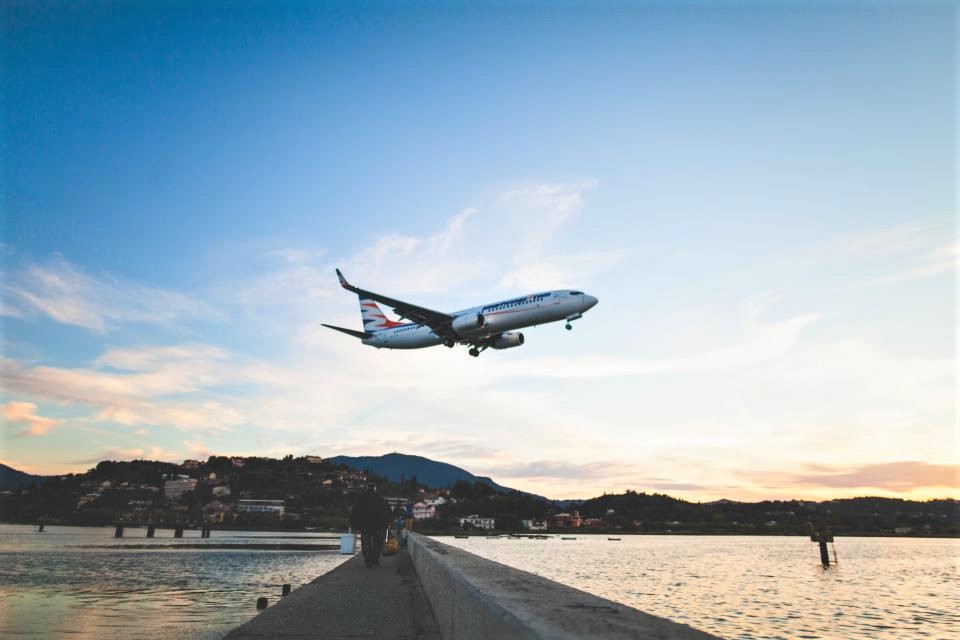 3 Ways in Which Private Airlines Reduce Costs and Save Money

This is no easy accomplishment, but how exactly is it achieved? Here are three of the most proactive methods that aviation brands use to reduce their costs and make money:

1. Increasing the Amount of Seats

One way in which airlines have saved money is by altering the layout of their planes to incorporate more passengers. This negates the cost of fuel and other operational considerations, primarily by increasing turnover and positively impacting on profitability overall. Brands such as Boeing have also shrunk their on-board lavatories in order to create additional space, simply by removing unnecessary space from behind the sink. This also reduces design costs, so airlines have been able to leverage this tactic to achieve considerable financial benefits.

While there are some accessories that pilots will buy for themselves, there are others that airliners will supply them with as a part of their role. These include aviation charts and headsets, although these are typically not inexpensive items to buy in bulk. Fortunately, suppliers such as the Flightstore sell these items at considerably competitive prices, enabling airlines to purchase the required items for less. This allows airlines to drive higher levels of employee engagement by making their jobs easier, while also cutting crucial operational costs in the process.

3. The Use of Lighter and Less Demanding Food Trolleys

While you may not have noticed, the food and beverage trolleys used on airplanes have become incrementally smaller over time. This process has evolved gradually over the course of the last three  years, starting with the ground-breaking Quantam Trolleys (which leveraged composite materials to create the lightest product of its type on the market).

The use of composite materials has now become commonplace in this sector, which in turn has led to the development of products that weigh less than 22 pounds and are far cheaper to make. These products also consume less dry ice, making them far more affordable to maintain and stock for airlines.

The post How Can Private Airlines Save Money? appeared first on Home Business Magazine.