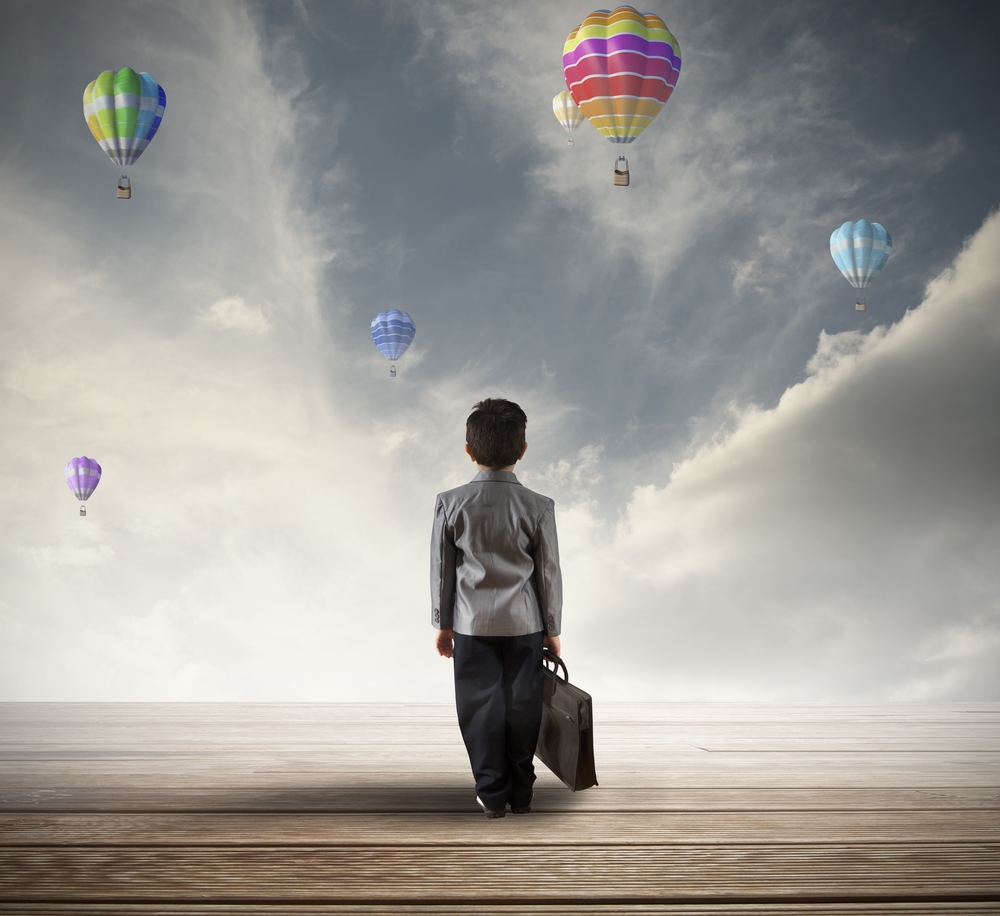 I have a special offer for anyone who reads this article: Read through to the end, and you will receive free $100 gift cards redeemable at Pan Am, Texaco, Polaroid, Tower Records, Circuit City or your nearest Borders bookstore. Just leave your name, number, and a local cemetery address to ship the cards to. Because the only way you can enjoy them now is if you’re a ghost. This cavalcade of beloved brands has quietly died right under our noses and unless you want your business to join them in the afterlife, you’ll need to “future-proof” your brand.

Here are 4 quick tips to keep your business off life support:

It’s easy to become complacent in the world of online marketing. If something works why change it? Countless businesses grow on the certainty of a single profitable traffic source, whether it be AdWords, SEO, social media, targeted banner ads or others. The problem is that relying on a single traffic source is a house built on sand. There are no certainties online. Your comfy AdWords spend can be demolished by a single better-capitalized competitor. Since AdWords is an open auction, a few wayward bids can easily make a keyword unprofitable. SEO is so notoriously unpredictable that there is even an SEO “forecast” service run off Moz that mirrors weather forecasting. In a single day, one algorithmic update can destroy as much as 50% of your SEO traffic.

So how to make your brand future proof? Pretend like Google and Facebook aren’t sure things, act like they’re going out of business tomorrow. And to do that you have to make sure you are connecting today’s traffic to tomorrow’s brand.  Talk to your customers. Even if you are providing a relatively unremarkable service, make sure your landing pages and website are branded and unique. Make the name remembered. That way even if your traffic sources dry up, customers will keep coming back.

When you think of Apple, you think Steve Jobs. Google-Larry Page and Sergei Brin, Virgin-Branson, Spanx-Blakely, Tesla and SpaceX-Musk…and the list goes on. The world’s most memorable companies are not so simply by virtue of their offering or capitalization. After all, firms such as Sinopec and Vitol, while far better capitalized than Facebook and Ali Baba, often see far less notoriety. The difference is an illustrious CEO. According to Ezz Eldin El-Nattar, Chairman of the CEO Summit on Global Competitiveness Cairo, “just as in NASCAR, oftentimes the difference doesn’t come down to the car, but rather, the driver.” Heighten your personal CEO brand and your success will be guaranteed even if your company’s isn’t.

Legos are confusing. And I’m not talking about how to put them together. How in the world did an overpriced, Danish manufacturer of tiny chunks of plastic with no patent protection manage to stay competitive? Is there anything easier to knock off than a Lego?

1998 was a pivotal time for the company; it was the year their last patent expired. With factories in Beijing and Shenzhen already firing up their molds to flood North American markets with cheap alternatives, Lego execs were kicking their feet back in California. But they weren’t on vacation. They were rubbing elbows with some of the biggest firms in Hollywood. Lego knew that their product was defenseless alone, but they had something their would-be competitors didn’t: Large capital reserves. And they used it to buy worldwide licenses to some of the most iconic film brands: Star Wars, Mickey Mouse, Spiderman, Jurassic Park, Harry Potter, Avatar, Toy Story and the list goes on. By successfully linking their product to collective memory, they ensured their future. How can you make sure your business is more than just a product or service? How can you link it to something more memorable, deeper, and timeless?

DISRUPT YOURSELF, DON’T WAIT TO BE DISRUPTED

The largest taxi company doesn’t own a single taxi (Uber,) the largest hospitality firm not a square foot of real estate (AirBnB). And the largest property scouting company (SnapScout.com,) doesn’t employ a single property scout. What if Blockbuster had rolled out a Netflix-style service instead of ignoring the thorn in their side that eventually brought them to their knees? What if Yellow Cab had allowed their vast customer base to order taxis from an app instead of letting Uber wipe them off the map? Famed comedian, Louis CK, made his name by doing something almost no other comic has ever tried. Every year, he would take his most successful material, and completely scrap it, never using it again. What if you refused complacency and sought to protect yourself from disruption by disrupting yourself?

It’s easy to keep your eyes on the road and never look in the rear-view mirror. And that strategy may yield a few very good years. But it won’t ensure your company’s legacy. Pull over and take some time to consider the subject of innovation and make your company future-proof. You’ll thank yourself for it later.

The post How to Future-Proof Your Brand appeared first on Home Business Magazine.