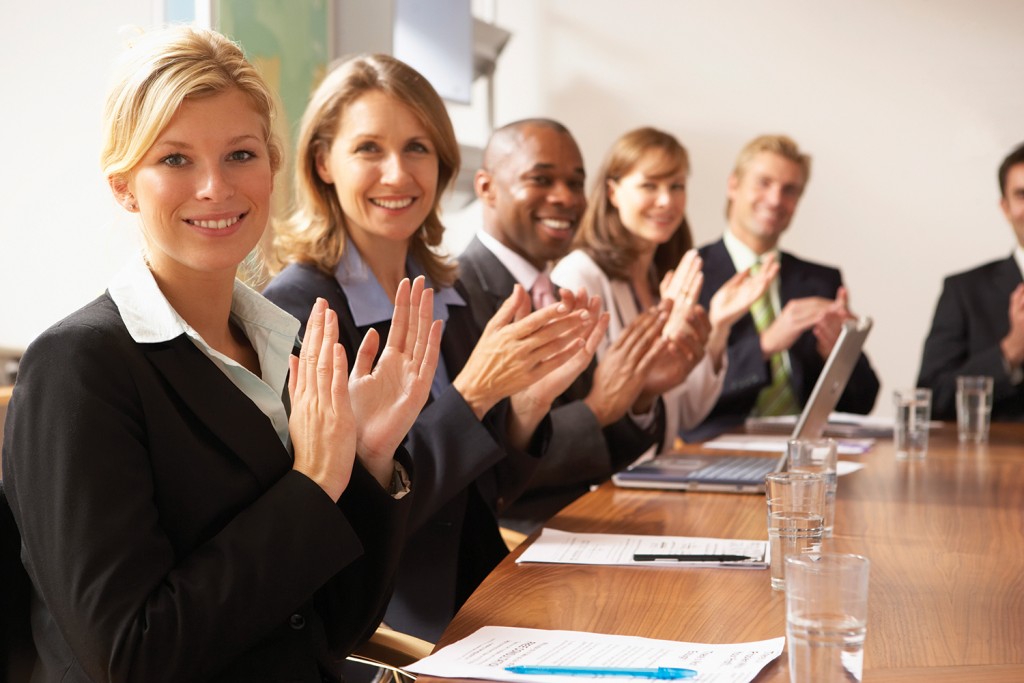 Businesses do a poor job picking managers to lead their employees, collectively costing companies billions of dollars each year, according to a recent Gallup report titled “State of the American Manager.”

The report is based on more than “four decades of extensive talent research, a study of 2.5 million manager-led teams in 195 countries, and analysis from measuring the engagement of 27 million employees.” The research yields a striking failure rate – 82 percent – when it comes to how well companies select their managers.

•  Rigidity won’t help you retain top talent; be open. The ideal management style for today’s business climate is evolving. The traditional top-down hierarchical structure is giving way in favor of a more collaborative team approach. That means being open to communication, empathy and encouraging inspiration in employees.

•  Encourage engagement by focusing on an employee’s strengths or positive characteristics. Emphasizing someone’s positive traits doesn’t require you to ignore areas that could or should be improved. Clearly, if an employee is severely underperforming, then that must be addressed. However, if you can assume your employees are at least competent, then be proactive with your praise. Expressing positive reinforcement toward their tangible contributions has an empowering effect that will yield greater ownership of their roles.

•  Too many exceptional women succumb to ‘off-ramping.’ Multiple studies have found that on a woman’s path to the C-suite, she faces an abundance of “off-ramp” options – life decisions that take her off her career path. Since the recession, the “on-ramps” have become scarce. According to a study from the Center for Work Life Policy, 73 percent of women trying to return to work after a voluntary timeout for childcare or other reasons had trouble returning to work or finding a job. HBM

Debora McLaughlin is the best-selling author of “The Renegade Leader: 9 Success Strategies Driven Leaders Use to Ignite People, Performance and Profits” and “Running in High Heels: How to Lead with Influence, Impact & Ingenuity.” She is CEO of The Renegade Leader Coaching and Consulting Group www.TheRenegadeLeader.com.

The post How Women May Be the Difference Makers In Business Leadership appeared first on Home Business Magazine.