Santa Claus is a businessman like any other. He has a business model, he has staff, and he has a supply chain. Still, what with his elves working in a mysterious location somewhere near the North Pole, it’s hard to assess exactly how his business works.

Still, by and large, we don’t know what Santa’s employee management is like. From years of folklore, however, we do have a pretty good idea of how his supply chain works. It’s impressive for sure.

According to the World Bank, children make up 26.13% of the global population — that’s about 1.93 billion people. Accordingly, if Santa gives every child on the planet a Christmas present on Christmas day, that would be 1.93 billion presents. However, you also have to account for children on Santa’s naughty list and for those children who don’t believe in Santa. 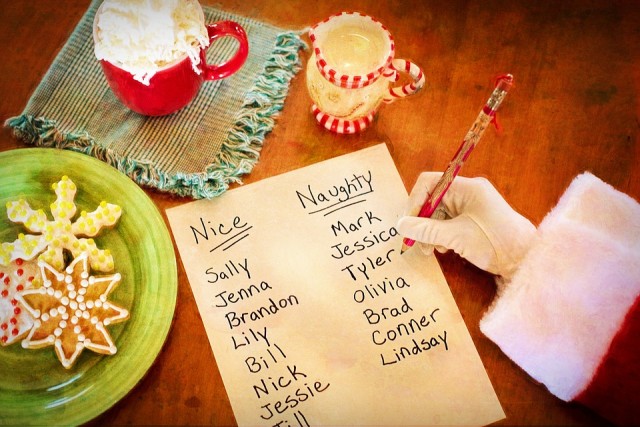 The North Pole: The Most Successful Factory in The World

As previously mentioned, we don’t know much about how Santa’s elves get treated. Still, taking into account Santa’s enormous generosity (he is a philanthropist after all), we can guess that they get treated rather well. This would likely be reflected in the number of hours they work.

If one elf did all the work, he would have to make exactly a million presents an hour in order for supply to meet demand. By number of employees, the biggest private employer in the world is Walmart with 2.1 million employees. Santa’s operation is likely a similar size — seeing as both supply chains provide children with many, many presents — so, if Santa has 2 million employees working 1,500 hours a year making 1.5 billion presents a year, that means that one elf is making two presents for every hour they’re working. Which is perfectly doable, of course. Because elves are magical. 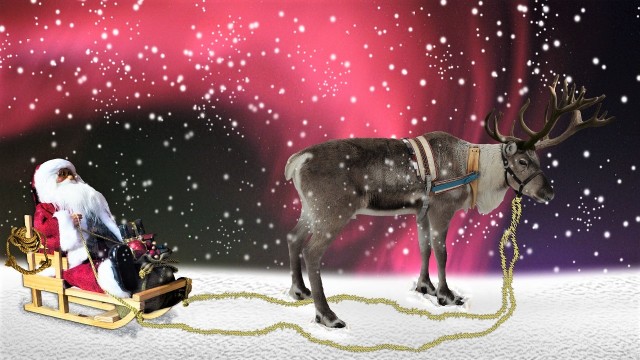 An operation that size, though perfectly plausible, needs a lot of safeguards. Some people argue that Santa’s village and main office are in Lapland, which would likely make Santa and his employees Finnish citizens and put his Christmas operation under the jurisdiction of the Finnish government. This is important with regards to workplace safety law — though it’s likely that Santa is an exception to a few laws here and there on account of his magical powers.

Santa’s operation will need a big warehouse and it’s fair to assume that his safety standards are in line with the Finnish government. As a SEMA approved racking inspector (a warehouse safety inspector) in the UK, my main concern here is about how safety inspections in Santa’s warehouses and factories are performed. 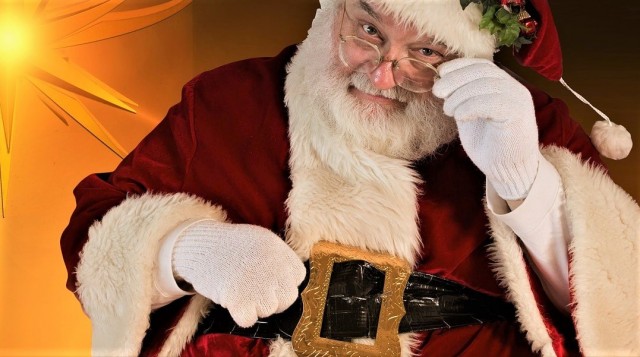 After all, these inspections need to be from outside experts to be properly beneficial. Employee inspections have their place, and both the British and Canadian governments recommend safety inspection training for employees, but outside inspections give supply chains a well-needed outside perspective.

As well as inspections of his warehouse, Santa would also need to inspect the other equipment he uses. Most importantly, his Sleigh would need thorough inspection and regular testing. Also, while operating it, he’ll need to be at his best. The legal limit for drinking driving in many countries varies from 80mg of alcohol per 100ml of blood to a strict zero. With that in mind, it’s probably best to leave out milk and cookies for Santa rather than a more traditional sherry. 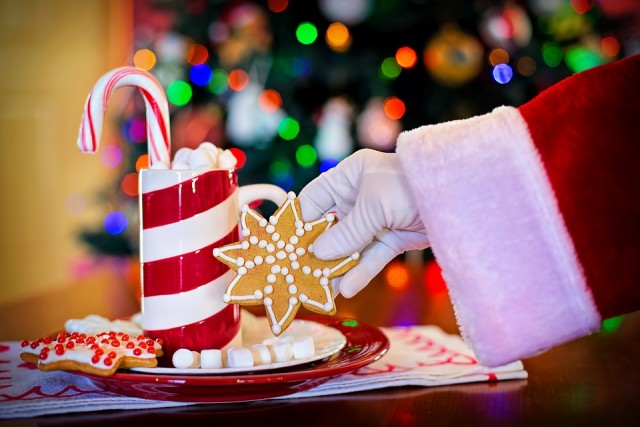 From the North Pole to Under Every Tree…

Leaving aside a few details that are difficult to explain, such as how Santa enters homes without a chimney, it’s fair to say that his supply chain is a slick, smooth, and safe affair. To get every child the present they want, Santa’s supply chain needs to be the best in the world.

Even for those Scrooges who don’t believe in Santa Claus, his supply chain is still a mathematical possibility. The takeaway from this is that any business model is possible if you keep your mind on the goal. No dream is too big, too ambitious, or too kindhearted for a business to achieve in a safe, ethical, and profitable way. If you’re a business owner, that’s definitely something to celebrate about this Christmas.