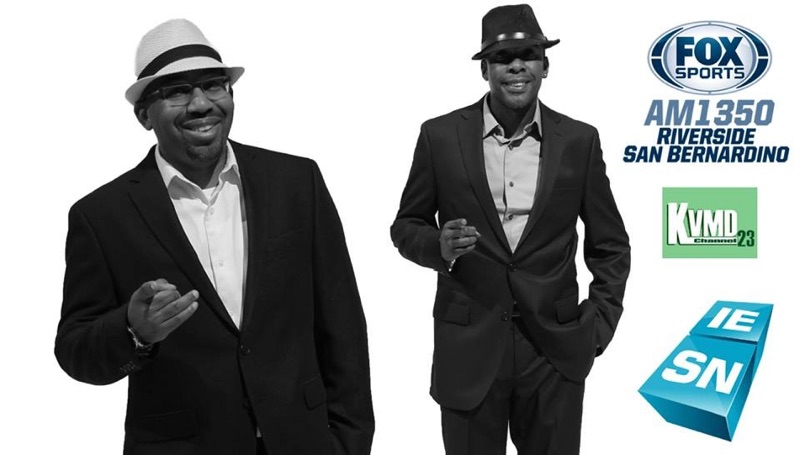 From Chasing Sales to Owning a #1 Sports Morning Show

In 2009, Brian S. Arrington was a successful Assistant Retail Sales Manager at one of the largest cellular companies in America. The Great Recession was underway at the time, affecting businesses across the country. He became one of many hard-working Americans that were laid off and he lost the salary his family depended on. After some deep soul-searching and with the support of his wife, who was a stay-at-home mom, they put together a plan. His wife went back to work and Brian began working on his own radio syndication company and never looked back.

After zealous effort, Brian turned his passion for sports and radio broadcasting into a career. Since starting in 1998, he went from small radio stations, to working with one of the world leaders in sports programming. His company, IE Sports Net, produces sports television programming and radio programming centralized in the Inland Empire of California.

“Our primary production, IE Sports Net—which shares the same namesake as my business—produces programming that airs weekly on Fox Sports Radio 1350 AM and KVMD-TV Channel 23/Los Angeles,” he says. “We also utilize social media and Internet marketing and advertising to promote my company.”

On IE Sports Net, ‘Coach B’ and Eddie ‘Eternal’ Talbert, Jr. break down the biggest sports news and discuss the latest issues in the world of sports in a simulcast of their hit morning radio show, which features interviews, insightful commentary and lively debates. Sports fans and business that focus on the niche market are IE Sports Net’s primary listeners, and the company has several Fortune 500 companies as clients whom advertise weekly on the programming.

Brian appreciates the flexibility his dream career provides and the reduced overhead. “I love being able to work from home, as I don’t have to worry about be stuck in traffic, or being away from my wife and kids,” he shares. “Also, since the bulk of our production is done at the radio station, there is no need for me to have to work in an office building.”

“We’re hoping to have our radio show syndicated nationwide,” Brian says. “Our goal is for our show to be the number one rated sports/talk radio show in America.” To check out Coach B’s broadcasts, visit www.IESportsNet.com.