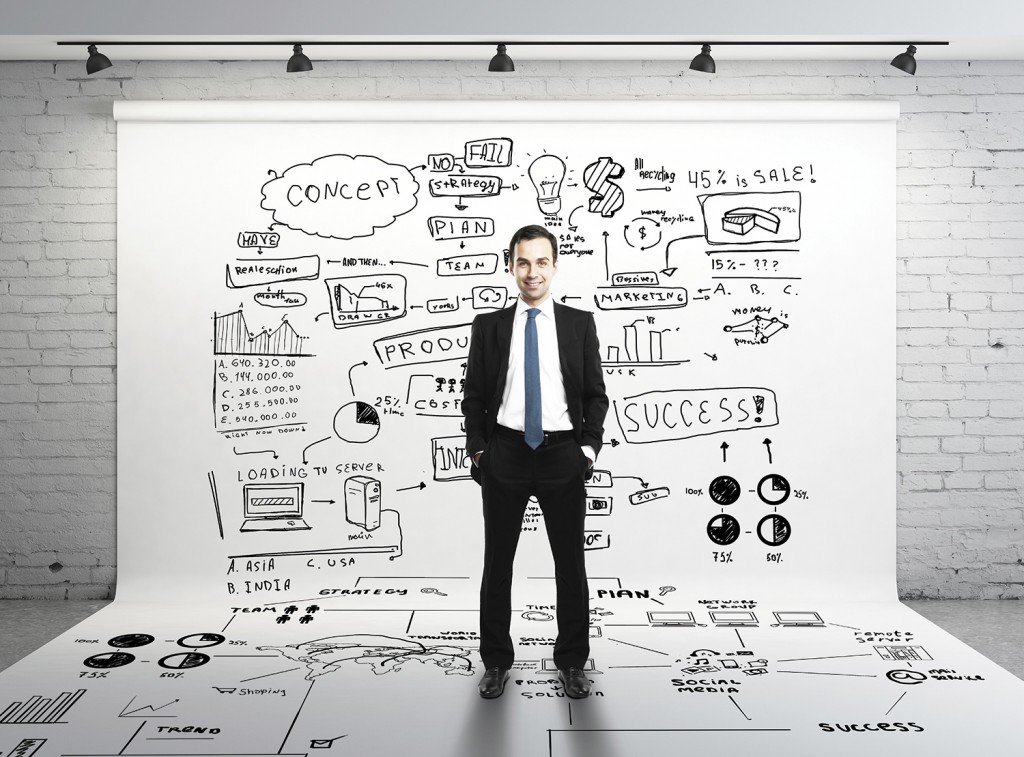 Coca-Cola learned not to tamper with a beloved brand in 1985 when it decided to re-stage its iconic brand with “New Coke.” The public was outraged and let Coca-Cola know they didn’t want a “new” Coke. They wanted their old Coke, literally a quintessential icon in American popular culture. Coke responded within a few months and brought back “Classic Coke.” Classic Coke sales rebounded. Although New Coke remained on the shelves, it
eventually faded from store shelves. Some commentators felt the move to New
Coke was a marketing gimmick to regenerate interest and sales in the brand
after sales erosion due to the “Pepsi Challenge” taste test campaign. Don
Keough, company President, responded to the charge saying “We’re not that
dumb, and we’re not that smart”.

International Harvester changed its name to Navistar International in 1986
when it sold its farm equipment business and entered the truck, diesel
engine, and bus markets. Although the name is “made up,” it broadened the
brand and has strong connotations of movement and direction. As a 2013
company report* stated, “Navistar was selected as a name with a strong
sound, a resonance to Harvester, and a connection to its root words
“navigate” and “star.” It does all of those things and has since become the
name of the holding company over multiple Navistar divisions, International
Trucks, and MaxxForce Diesel engines.

3. Lesson: Respect your heritage but don’t let it get in the way of
making your brand relevant and compelling.

Miller Felpax had been family owned since its inception more than 60 years
ago. The Miller heritage could not be lost, particularly because his
founding products were innovative for their time. However, the full name
didn’t have the same meaning as it once did, so we changed one word that
encapsulates aspects of our culture, our operating philosophy, and our
service to our customers: “Ingenuity.” At the same time, this name placed
the company smack in the middle of the position we wanted to occupy in its
current and future customers’ minds, an ingenuous company. The new Miller
Ingenuity logo strongly asserts that it is a company that invents solutions
to customers’ problems, develops products with expert engineering, and
knocks itself out to deliver to customer expectations. The classic
locomotive is a symbol of the company’s heritage-the forward thrust of the
image and the typeface figuratively leans into the future-it’s all about
forward motion.

4. Lesson: Names have to be understandable, accessible, or at least
intuitive in meaning.

In the beginning it was unclear why Jeff Bezos would name a bookseller website, “Amazon.” The story is told that he named it after the river, of course, because of its size. An early logo consisted of a large “A” shape with a river-like line running down the middle of it. And
the tagline was:”Earth’s biggest bookstore.” Bezos’ ambitions were as large
as the company name, and he eventually developed a business model that would
include far more than books.Amazon continues to fit this ecommerce giant
now, doesn’t it?No wonder there’s a smile on the box.

Other names can be just plain difficult to figure out. When Kraft split off
its snack division in 2012, they named it Mondelez. The name has been
criticized on two counts. It’s hard to pronounce-what is the correct
pronunciation? And, what does it mean? If you are a linguist you might
understand the root words for “world” and “delicious.” Maybe. Similarly,
Philip Morris renamed itself Altria when it was trying to position the
company more as a food marketer and less as a tobacco company. What’s an
“Altria”? Not intuitively understandable. One thing is clear: customers or
consumers will not work to understand your name.

Unless you are a big player with an enormous marketing budget (e.g., IBM, GE, SAP, etc.), avoid brand names that are merely initials. If your initials are well established in the market, still ensure your tagline delivers a branded proposition or benefit. Consider the
case of SAP, which is dominant in the Enterprise market and compliments it’s
small and midsized business targets with the lines: “The Best Run Companies
Run SAP” and “Run Better.” Of course, GE has the marketing muscle and
marketplace presence to make big claims.Neither of these brands have
re-staged their names but have evolved their brands’ taglines multiple times
to reflect marketing objective and market needs.

With more than three decades of management, executive, consulting and
speaking experience in markets all over the world, Miller Ingenuity CEO
Steve Blue (www.StevenLBlue.com) is a globally regarded business growth
authority who has transformed companies into industry giants and enthralled
audiences with his dynamic keynotes. In his upcoming book, “Outdo,
Outsmart… Outlast: A Practical Guide to Managed, Measured and Meaningful
Growth,” he reveals why seeking growth and surviving growth are equally
perilous, and require different sets of plans to weather the storms. Follow
Steve @MillerIngenuity.