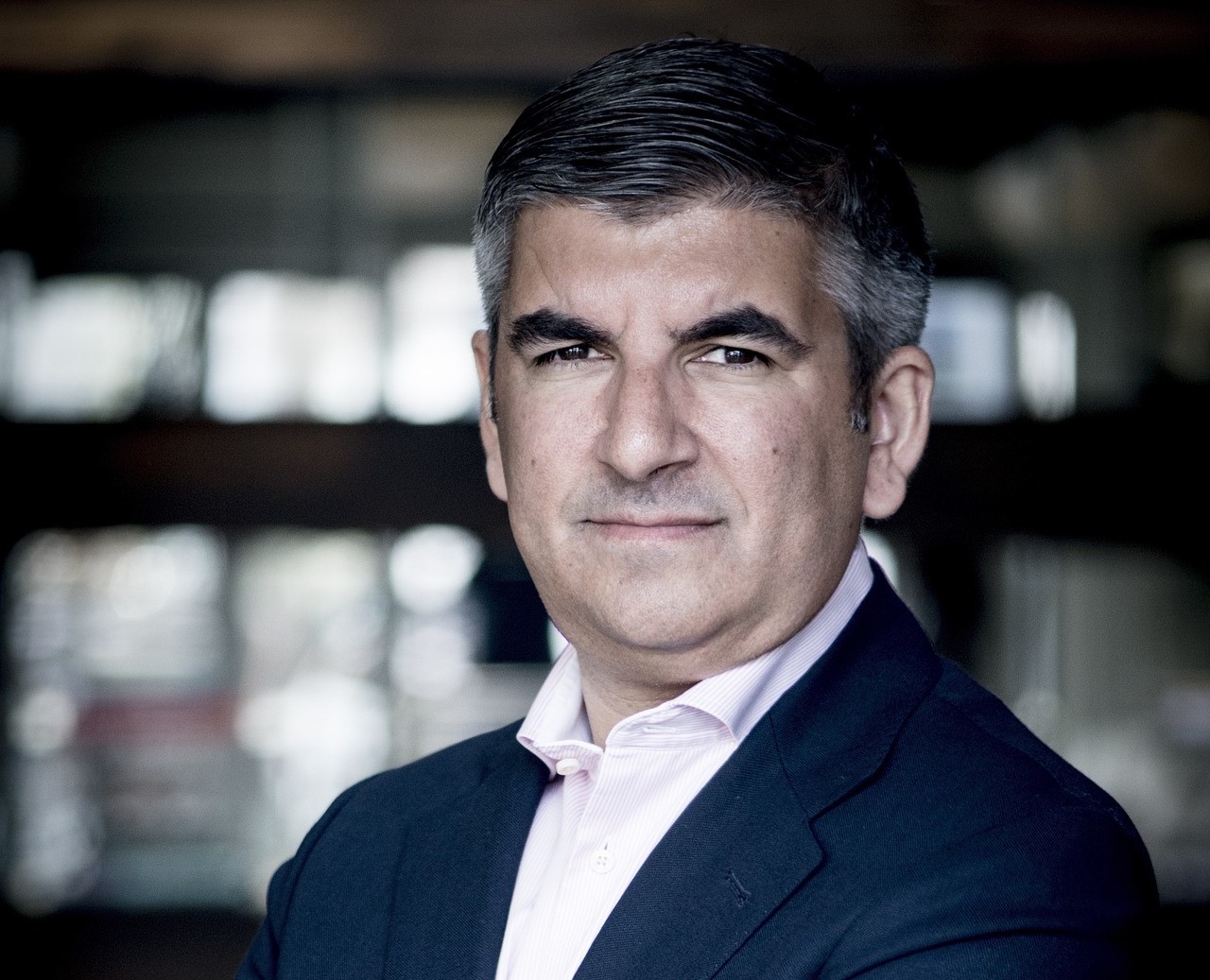 One of the main reasons that even the best and brightest innovative ideas dim and ultimately go dark is due to organizational failure to actually implement the innovation plans. Unfortunately, innovation without implementation is mere ideation: stunted ideas that never come to a marketable, profitable fruition and amount to nothing more than “head in the clouds” daydreams.

Confronting the implementation gap: Why do so many great ideas fail to get implemented?

One of the biggest myths about innovation is that a great idea will win out at the end of the day. False. Same goes for the notion that “if you build it, they will come.” Also, false. Why is it that a great idea alone is not enough? Why is there such a large disconnect when it comes to implementing a great idea into profitable new product that can position your company for long-term success? Organizations often cower from innovation implementation due to a deep-seeded culture of fear and resultant innovation assassination. Here are some reasons why so many organizations experience these roadblocks to innovation implementation:

To learn practical ways to help fight back against the culture of fear and innovation assassination and catalyze successful innovation implementation, check out article author Robert Brands’ follow-up article entitled “On Guard! To Successfully Implement Innovation in Business, You Must Fight Organizational Culture of Fear and Innovation Assassination.”

The post Roadblocks to Innovation Implementation: Why Do So Many Great Ideas Fail to Get Implemented? appeared first on Home Business Magazine.