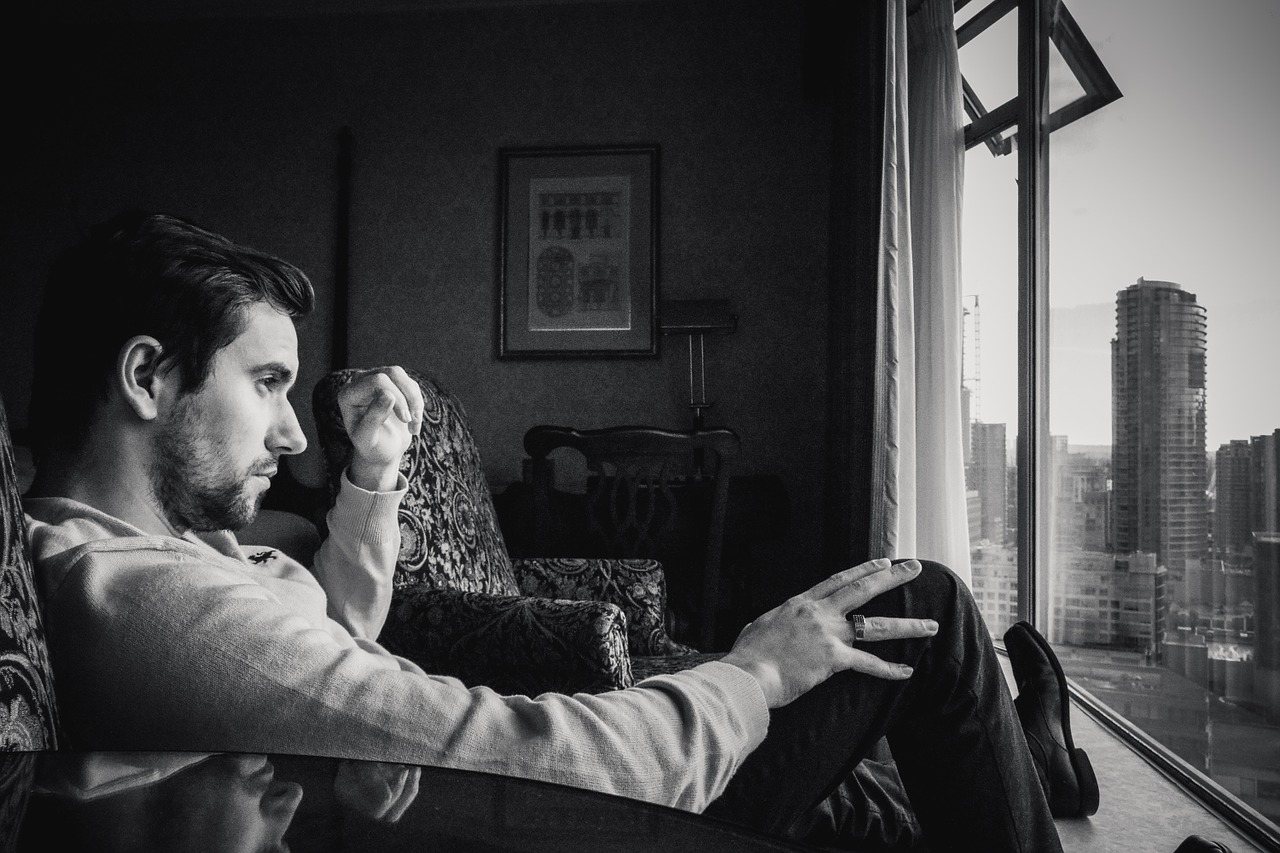 According to Entrepreneur.com, the rate at which small businesses fail has declined by 30 percent over the last 4 decades. Unfortunately, many small businesses continue to crash and burn, with an average of half surviving past the five year mark. The statistics vary depending on how researchers derive the numbers, but even the Bureau of Labor Statistics finds that less than one-third of small businesses are able to keep their door open past the ten year mark. Does this mean that entrepreneurs are failing to succeed or are they failing to recognize the ideas that often lead to failure?

One of the greatest obstacles to success is the belief in an idea that turns out to be wrong. For example, many of us have heard the following tossed around casually in conversation, but rarely take the time to think about them in detail:

Failure is not an option.
I tried my best.
If I can do it, anyone can.

Tradition has lead us to believe that the above are true, but in reality – internalizing these business myths can lead to failure on a grand scale. Lets consider each myth and demonstrate why they are flawed ideas that need to be eradicated.

Failure is not an option. Really? Of course failure is an option, especially in business. Let’s imagine that an employee has recently been promoted to a position of importance, in this example – Head of Sales. In their new role, they can either succeed or fail, to believe otherwise is a case of burying one’s head in the sand. Success which is evident by continued growth of the bottom line while keeping all the costs associated with making those sales in check is easily recognized. Failure on the other hand can appear in many forms, slumping sales, upset customers, ballooning sales costs – on their own, each could lead to failure – combined – certain doom. If you consider the facts, failure is actually the easiest option. Success requires effort, skill and sometimes a little luck – failure requires no effort at all. Even those who try their best can fail, which leads us to our next myth.

I tried my best. This myth may be the most prevalent in modern society. All of us at one point in our lives hear someone say, “I tried my best”, but did they really? Take for example a simple lemonade stand. To do one’s best may require traveling around town throughout the day setting up shop in the most high traffic areas. In the morning a busy intersection, at lunch – a high traffic construction site and back to the busy intersection during rush hour traffic in the afternoon. Success may also require extensive marketing or amending your lemonade recipe to cater to customer tastes. Making lemonade in large volumes to maximize production time and use economies of scale may also be required. The simple fact is, doing ‘your best’ may be so beyond what someone is prepared to do that they don’t even begin to understand what all that may entail. If someone can honestly say at the end of the day that they exhausted all possibilities and worked until physically exhausted to the point of no longer being able to work, then and only then can they claim to have tried their best.

If I can do it, anyone can. While ‘I tried my best”, may be the most prevalent, this myth may be the most destructive. This phrase is a favorite of pyramid schemers and late-night infomercials. Imagine for a moment that a property developer shares this myth with others and points to it as the key to success for others. What they fail to share is that perhaps they were in a position to buy a choice piece of property when they first began that turned enough profit to buy two in it’s place, allowing them to grow quickly where others would fail. Perhaps they were capitalized by a friend or family member which allowed them to avoid using traditional financing. Maybe, they were already financially secure when they took the step of purchasing their first piece of land. No matter how one looks at the situation, a trend will soon develop – there is almost always more to the successful entrepreneur who claims this myth as their truth. From health to experience, personal connections to timing – success for many is not simply ‘doing’ but rather being in the right place at the right time with the right opportunity and right skill set to eventually succeed.

In the end, we must begin to recognize these business myths for what they are – not necessarily lies – but rather half-truths that can lead to failure for even the best intentioned entrepreneurs. Success is by no means guaranteed, but clinging to a flawed way of thinking is a guaranteed recipe for disaster.

In their new book, Amazon Best Selling book “Breaking Conformity” Arthur Greeno and Bryan Smith tackle not just these destructive business myths but others as well.

The post The Myth of Successful Business appeared first on Home Business Magazine.