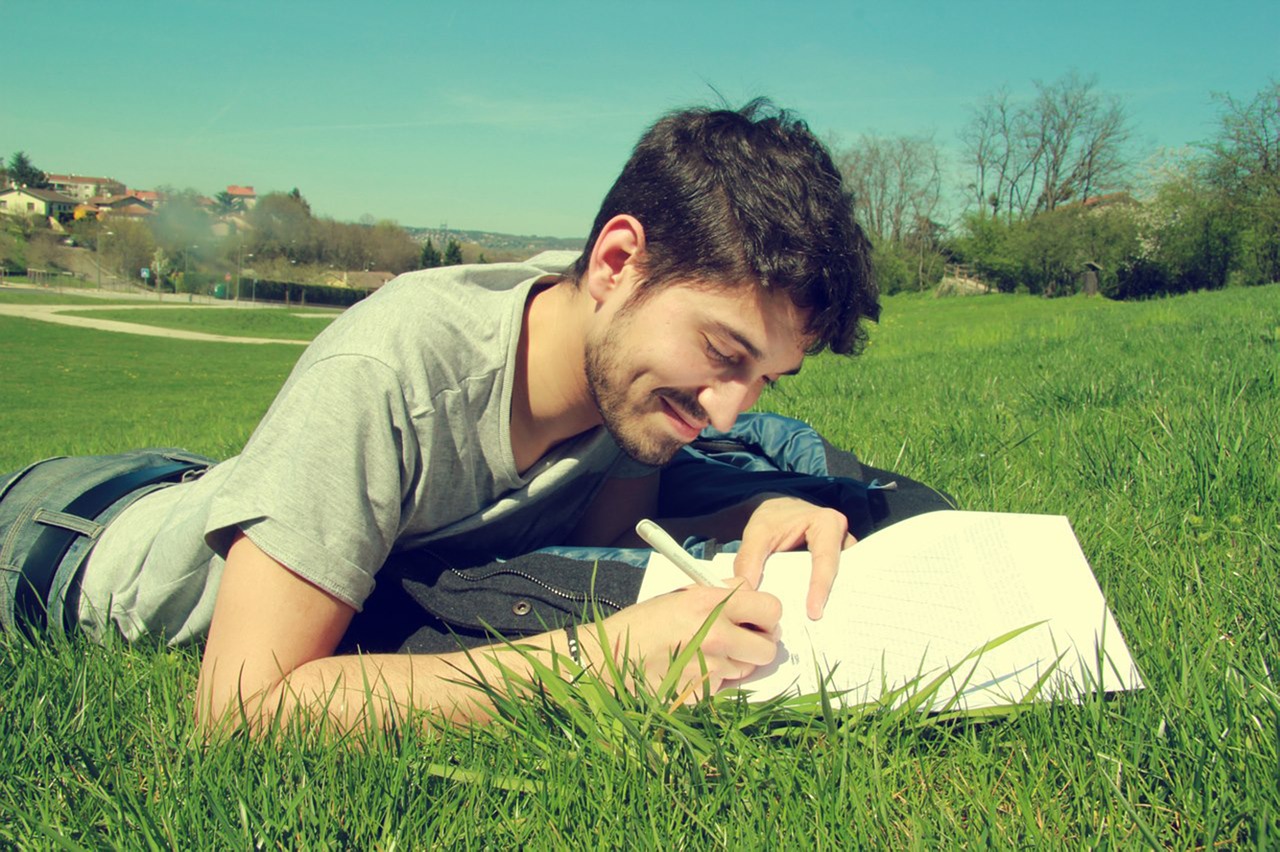 Send us your funnies about writing, and win £150!

Entries are now being accepted for the Verbolatry Laugh-a-Riot Contest. Humorous essays and cartoons about writing/publishing.

Two categories, free and paid, with cash prizes and publication.