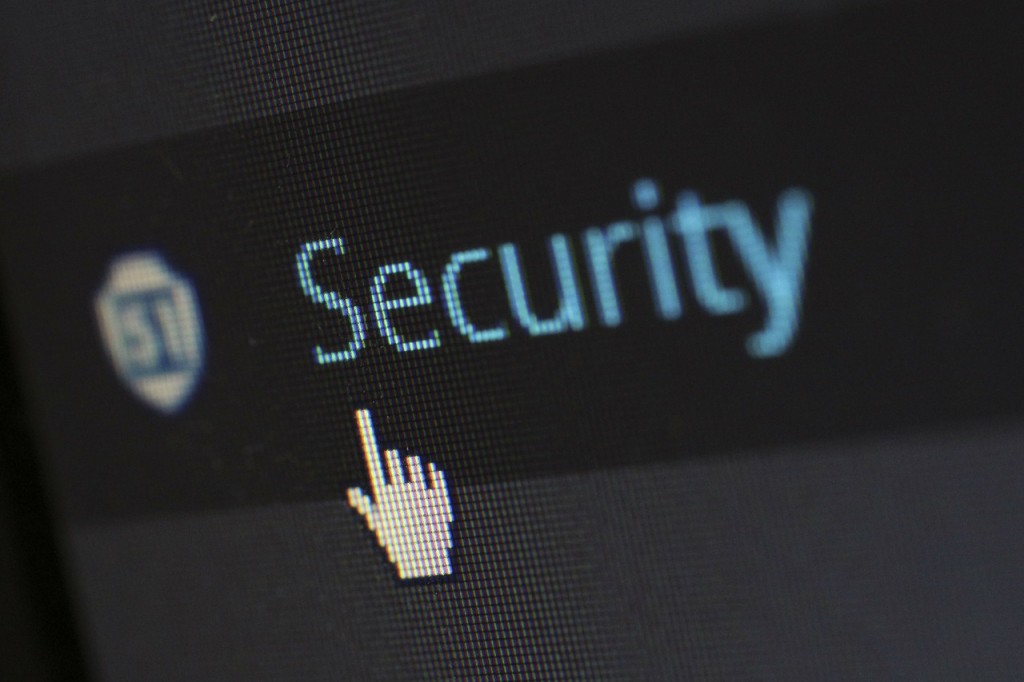 There has been a lot written about how to keep a computer safe from all of the dangers that are present. Viruses, malware, spyware and hackers all represent a threat to computers. It is not just the big companies and governments that need to think about computer security. Despite all of the information that is available about the threats to computers, not everyone makes the effort to make sure that their computer and the information stored on it is safe.

When looking for information about how to keep a computer safe, one of the first things that will be seen is to install some type of antivirus software and to make sure that it is kept up to date. There are a lot of different programs that can be used. Some of them are free, others carry a one-time fee and others have to be renewed on a regular basis. While the cost of the software will vary, the things they all do and the way they work are similar. In order to understand why antivirus software is important, it is worth learning what it protects a computer from and how it works.

The main things that antivirus software does can be broken down into three categories.

The software is typically installed after a person gets their computer. It is additional software. Antivirus software can be installed on a computer either from the internet or using a CD. It is possible to find free software programs that are just as effective as the paid for software. All of them are programmed to recognize the known threats and viruses that are present in the computer. The software works in the background of the computer watching for websites that pose a threat, viruses that are hidden in documents or emails, links that are dangerous and many other types of malware that is being used. Because new viruses are being used all of the time and because the hackers are always trying to find vulnerabilities in security software. In order to prevent that from happening, updates are made that can fix the deficiencies of any software. The updates have to be installed by the user either manually or automatically.

The threat of malware is serious and affects anyone that uses a computer. It is not just something for big businesses to use or for someone that spends a lot of time on the internet to worry about. The people that do not take computer security seriously are putting themselves and others at risk. Malware can not only get information about the people that use a computer, they can also get information about any of the contacts that a person has in emails, social media and anything else that is stored on a computer. Every person that has a computer is responsible for computer safety for themselves and others and it starts with antivirus software. The risks associated with not using the software are too great. With the availability of free software, it does not make sense not to use it.

If you think that antivirus software is important let us know. Please share your ideas, thoughts and suggestions about this topic with us.

The post Virus Protection for Your Business appeared first on Home Business Magazine.