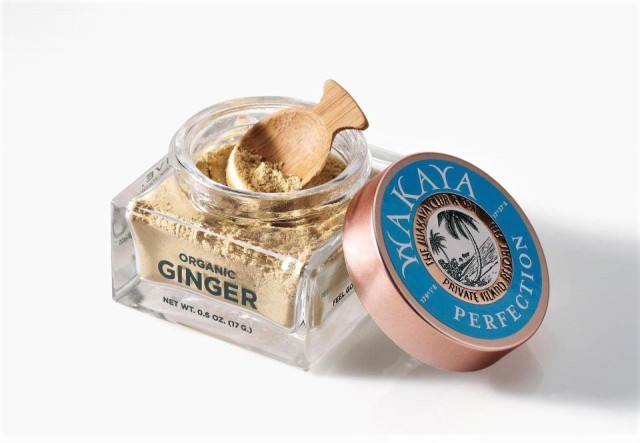 Traditionally, from a compensation and advancement opportunity standpoint, one of the strongest positions of the Network marketing industry is to be the antithesis of Corporate America. The Network Marketing Industry has been an oasis of the American Dream, with no cronyism or elitism limiting anyone’s ability to succeed – creating a level playing field for a proverbial melting pot of people from all backgrounds. Unfortunately, however, over many decades of evolution, the industry has started to become what it has fought against for so long. In many organizations, the opportunity for advancement and the compensation schedules now yield to the 5% of the Network Marketing elite, creating lop-sided compensation and a system that severely limits the ultimate success of the other 95%. Simply put, the vast majority of the compensation is committed to the people in the upper ranks, leaving the lower ranks with a protracted and limited opportunity. Ironically, this type of elitist structure is what most Network Marketers are trying to get away from.

“At Wakaya Perfection, we’ve gone back to the basics and taken a completely new, but remarkably old fashioned approach.” Stated Bill Andreoli, President of Wakaya Perfection. “We believe whole- heartedly in the Network Marketing Industry, and seek to provide an honest and unrestricted opportunity to those that seek it. Our solution is revolutionary, but amazingly simple: We’ve made our rank advancement plan straightforward, and we’ve based our compensation system on personal sales activity, putting the lion’s share of compensation in the hands of those closest to the customers.”

“The bottom line is that Wakaya Perfection’s pragmatic approach is not only disrupting the status quo, its empowering our Independent Business Ambassadors to have greater control over their short term and long term success.” Stated Todd Smith, Co-Founder of Wakaya Perfection. “Statistics show that we can change a family’s future with as little as $500 to $1000 a month – as that’s all it would take to avoid most bankruptcies, foreclosures, and even abuse in the home. Our “Plan to a GRAND” is a reasonable strategy that empowers our distributors to achieve realistic income goals of a thousand dollars a month or more, based primarily upon their own efforts – no if’s, loophole’s, or gotcha’s. Many other companies in our industry rally around the small percentage of elite income earners at the top of their compensation structure, while conveniently dismissing the large number of failing distributors – that ironically bring in the bulk of their product sales. At Wakaya Perfection, our goal is not to have the highest income earners in the industry, but to have the highest number of income earners in the industry; to pay more commissions to more people, and have thousands of thousand dollar income earners, not just a handful of elites.”

Wakaya Perfection was founded by David H. Gilmour, founder of FIJI Water, and health and wellness advocate. The naturally harvested organic ginger, turmeric, sea salt and more, indigenous to the island of Wakaya, is hand-cultivated in virgin volcanic soil solely for its purity and multi-faceted rejuvenating properties that naturally enhance the quality of lives. Wakaya Perfection products have been distributed through luxury hotels, resorts, fine-dining establishments and luxury department stores and are now marketed by Wakaya Perfection Independent Business Ambassadors. Begin your path to paradise by visiting www.mywakaya.com.