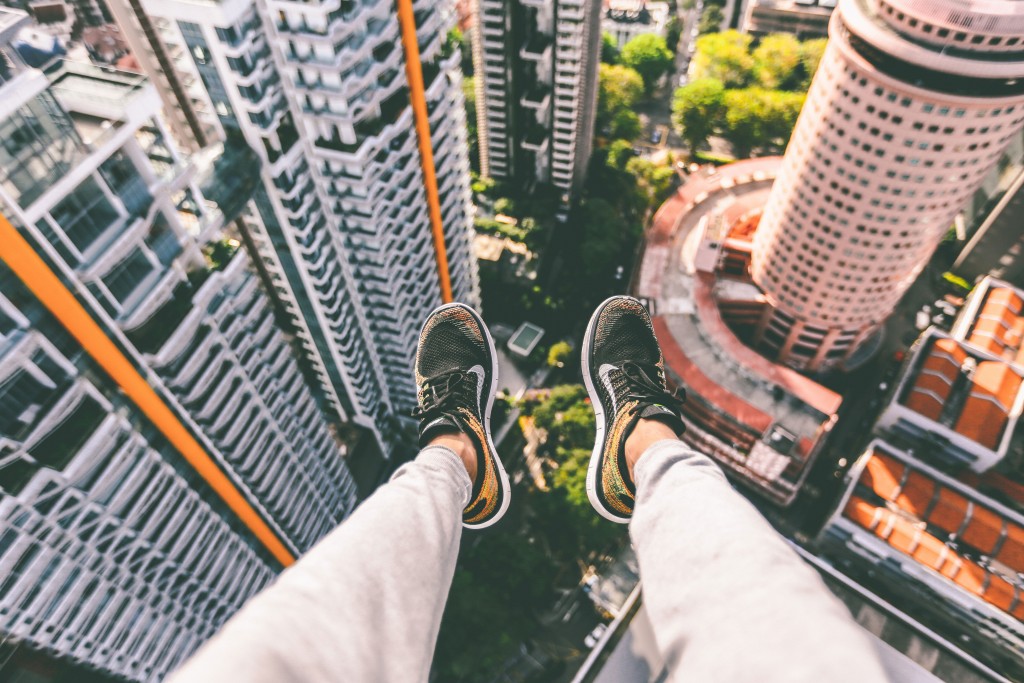 Courage, Cowardice, and Your Career

A frustrated CEO expostulated to me recently, “I am so tired of cowardly managers who simply will not confront their people’s performance. That’s their job! I put them there to manage their people to higher levels, not float along with the status quo. They know who and what need confronting. But for some reason they are afraid to do it. Drives me crazy!”

The obvious answer that he had overlooked in his frustration was actually right there in his hands. When managers lack an essential skill, they need to be trained in it. If they are afraid to do their job, they need to be taught, in this case, courage.

Yes, you read that right. Courage is a learnable skill.  It’s what is called a “third-space skill,” in a world that considers business and engineering first- and second-space skills.

Did the frustrated CEO just happen to hire a bunch of timid souls? I doubt it. You will find his problem rampant in companies around the world. He was just a bit ahead of most in accurately naming the problem: fear. It is fear in denial – fear that people who experience it rarely admit to. But it’s fear.

Failures in the workplace happen in front of people you’re trying to impress, to say nothing of creating financial hardship. So our fears deepen, but by now we are experts at denying them sturdily.

And my, how creative we get in our denials! Fear of confronting honestly: First I want to get my employees trust before I point out their shortcomings honestly. If I’m too frank, they will not listen to me. Fear of exposing weakness: What if my team thinks, ‘Who are you to tell me how to sell? You’re a manager; you’ve never sold a thing.’ Fear of selling: I don’t want to be seen as pushy. I don’t want my customers to have buyer’s remorse later on. I’ll just send them another email reminding them about our sale, instead of calling and assessing their needs. Fear of bigger challenges: I’m doing okay now. If I get promoted, I might fail.

You can see why I am passionate about teaching courage as a vital third-space skill. But how is it done? There are five key ways:

1. First, as the twelve-steppers know, you can’t fix it until you admit it. Courage comes from the French word for “heart.” People trapped by their fears are discouraged and need to be encouraged, given heart. What gives them heart? Realizing that they are not alone – that the brashest, boldest-appearing colleague they know carries fears, too – that sets them on a path to admitting their own fears.

3. People quail in the face of big risks but can be coaxed to take lesser risks. We call that the Off-Broadway Principle. Stage your show where a failure won’t hurt. Correct mistakes before going big. Have your managers take these small risks within 48 hours of learning the skill so that they immediately build confidence and experience. Lag time creates space for fear to reassert itself.

4. Understand peoples’ objections as something to be welcomed, not feared.  When was the last time you were being sold something, or told to do something, and you immediately responded with “Yessir!” That’s not how people work. We question, we clarify, we offer concerns, we negotiate.  That may sound like objections but as we like to say, “Objections are the royal road to closing the deal!”

5. Fears are often revealed through nervous behaviors. Shaky voice and hands. Rushed words. Monotone. Shrinking posture.  Don’t let that happen to your managers.  Instead, take them offline and feed them confidence in the form of communications arts and skills. Here’s the tone you want, and the tempo – practice using them. Here are what your hands should be doing, and your eyes, and your arms. Here are words to use for this occasion, and others for that. Where’s the smile? Here’s how to listen. How do you show that you’re sincere?  Change the physical and the mental will follow.

Success is not for the faint of heart. Like luck, success favors the brave. If your managers are letting fear hold them back, whether they know it or not, there’s only one solution – teach them courage so that they can let go of their fears and leap forward to reach their full potential.

The post Why Conquering Fear is an Essential Third-Space Skill for Managers appeared first on Home Business Magazine.